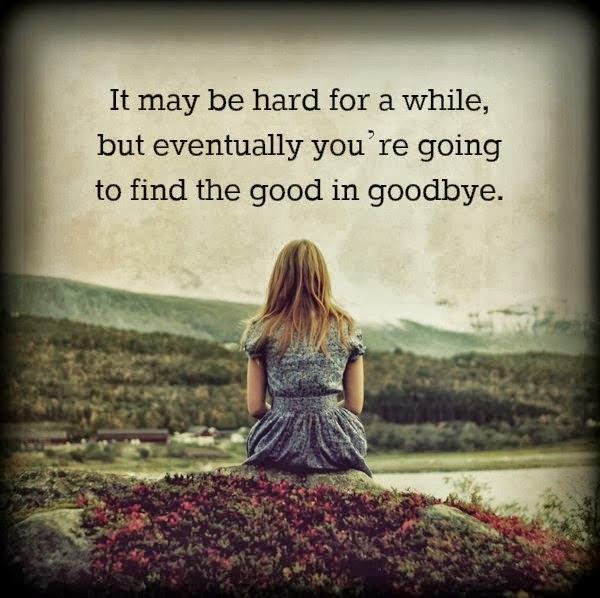 A few weeks after my aunt passed away my mother was told “I don’t know why you are so upset. It’s not like you were particularly close”.

Who could say such a think? A stranger, a work colleague, a “friend”? No, none of those people said it, a relative said it. As my mother sat in her house crying over the sudden loss of her baby sister, my grandfather’s partner felt that those words would be the best thing she could say. This was the first time I had come across a family member being so cruel to a another family member and it really hurt even though the words weren’t directed at me.

I thought that I would never have to encounter such cruelty again and put it down to someone who was deluded in their comfort. But I was wrong. I’ve witnessed it again, not just within my own family but in others families. I know people whose own siblings have turned on them when they have voiced concern over the way they are living their life and the safety of their children. Writing snide comments on FB and carrying out their own pity parade  in public to hide the truth of how fucked up they really are and making the friend take the blame for the siblings own insecurities and issues.

Another’s sibling refused to have anything to do with her as she had chosen to be herself, apparently the sibling feels that she’s changed and now refuses to even be in the same room as her. Again a victim of someone else’s issues.

Let me be clear, I’m sure I’ve been an absolute twat to people and said things that are unkind. I’m known for running my mouth off and letting it speak before my brain has a chance to engage fully. But do I feel that I’ve ever done it to be intentionally nasty? No, I don’t think I have.

So why do people do it and more importantly why do we allow people to do it to us? The vast majority of incidents must be linked to the fear of their own problems being revealed, and perhaps the best way to protect yourself is to make someone else’s life a misery. Perhaps like how  some people’s coping mechanisms are drugs, alcohol or self harm, these people choose to make others lives hell in order to divert the eye away from the real issues at hand. Or are they just nasty? yes on some level I think they are.

Why do we allow these negative people in our lives, whose soul purpose seems to be dragging you down whilst they climb up your back to safety. We can recognise these people easily and must all admit to when being told such stories we can recount at least one of our own also. There are levels to these people, some are quite harmless, yes they can spin a web or two but they are easily brushed aside. Others tell lie upon lie and work in ever increasing nasty circles before they become so entangled they lose a firm grip on what is real. These are the people who find themselves alone when the shit truly hits the fan, as those who have protected and paid for them before refuse to be apart of their train wreck lives.

All the above incidents have upset me as they’ve all hurt people I care about and because having been through things and having my own insecurities, I am upset that these people wont find help. I’m not perfect by any means, but I’ve faced up to my demons and starred them in the eye and refused to let them drag me down to that level. And I still do everyday.

So what of these people? They still continue to be hurtful, they still continue to demand too much energy but luckily those they have affected are slowly learning to walk away. After the family member was horrible to my mum, she still continued to be nice to her until the other day when they text (yes fucking text!) her to ask if they could bring my mum’s stepsisters kids to my sisters wedding as they had “forgot that they had agreed to babysit that weekend. When my mum denied her this, she text back and said “We won’t be able to come then, have a nice day” and mum washed her hands of both her and her father.

As she said “I refuse to do anymore for someone who could treat me so badly time and time again. I am done”, maybe we all need to do that to the negative people in our lives.

One thought on “Washing your hands”