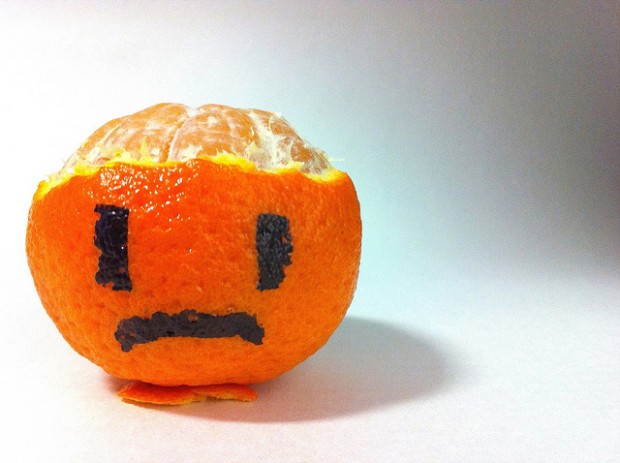 Things like this have been written many times, so its going to be nothing new or exciting, but I kinda feel like I need to remind people. When I get depressed and fall into a huge big pit of self loathing it can be over the simplest thing. Like recently I saw myself in a full length mirror when shopping and then went home and cried and wondered why I hated myself so much. This then led to me questioning everything about myself and then made me suffer heart palpations to the point I thought I was having a heart attack and literally thought I was going to die, alone, with two cats who would eventually feast on my body. I started losing my hair again, my psoriasis flared up and I started writing list again.

I also pushed people away during this time and end up hurting people I don’t want to hurt. I wish I had the courage to say why I do it, but I don’t, not to your faces. I’m a coward and that won’t ever change. To try to explain one or more of the below normally covers the reason why I go quiet:

1. I don’t want to spread my unhappiness

I push you away and ignore you because I don’t want to spread my unhappiness. Its a sick feeling of not wanting to share it, like a child throwing a tantrum over not being able to play with the blue shiny thing. This is mine, let me have it.

You won’t understand the reason I am unhappy even if I try to explain it to you. That’s because it doesn’t even make sense to me.

3. It’s nothing personal I just don’t want to talk

It’s not personal honestly. I just don’t want to talk. I don’t need all the texts, phone calls and emails it just makes me more angry and more anxious. I know you care but sometimes I wish you would care a little bit less and then I wouldn’t feel like a cunt when I inadvertently hurt your feelings.

4. I can’t deal with your drama, especially when you’ve brought it on yourself when I have my own drama to deal with

I’m sorry and I know it makes me a bad person but I just can’t. I especially can’t when I’ve tried to be a friend in the past and you’ve thrown it back it my face. I need to learn I have to protect myself and I can’t keep giving you bits of myself as it means I’ll have nothing left for myself. It doesn’t mean I don’t want to be your friend, but you need to sort stuff out and then come back to me.

6. I worry about hurting you, so I’ll just ignore you

Once bitten, twice shy and all that jazz has led me to adopt a lifestyle of hurting myself rather then hurting others (although I ultimately end up doing this, fucking vicious circle). I’ve grown an expert at picking at my own scabs rather then cleaning up the wounds and treating them properly. In the past when I’ve had the courage to say what I feel I’ve been knocked down (sometimes physically) so now instead of being straight to the point and telling people when they’ve been a dick to me, I’ll make sarcastic comments and everyone just things “Ahhh Sarah is on her soap box” and nothing gets resolved and I just get left with scars.

7. I’m sick of always getting the fuzzy end of the lollipop

Maybe I sound like a child and I know I should be grateful for all that I have had bestowed upon me but in all honesty I have reached the point where I am sick of always being surrounded by people with the scrote gene. Those that can fuck up time and time again and still come up smelling like roses. Those who are always forgiven and past misdemeanor forgotten – “Oh you were a crack addict whose kid ended up in care? Oh but look you’ve done a week without drugs all is forgiven you shining example of perfect human kind, despite the fact you went on another bender we can forgive that. Here have a shit ton of money and a flat because you deserve it”. When does it become my turn to have even the teeny tinniest bit of of good luck.

Because the last person I told everything to ended up ripping out my heart, took me down brick by brick and reduced me back to the person I fought so long not to be. Its taken two years and I’m finally getting back to being okay with everything (bar the odd wobble) and I can’t risk opening myself up again to bleed out with no one to stem it.

Oh and as a final FYI I’m not going to kill myself if you don’t hear from me for one day.

Honestly if this happened each time I would had been dead long before I hit 31. Yes, I know I have tendencies, but trust me if it was going to happen I would have ensured that both the cats and the shitknacks had a place to go to before I did that.

So I’m sorry, that’s all I have left. Sorry.